Its been a while since i updated my blog, however I have been very busy painting and gaming! 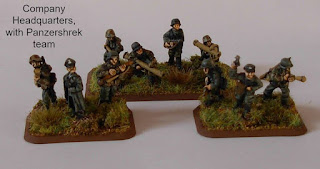 I have finished off my first 1000 points for my late war German list for Flames of War.

Here is a few pics of what ive been doing. 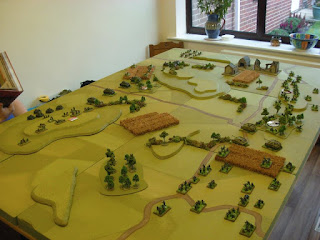 This was my first game of FOW for years, German Grenadiers vs the 51st highland division in Normandy 1944.

I think the Brits won quite convincingly!

More terrain needed to hide behind! 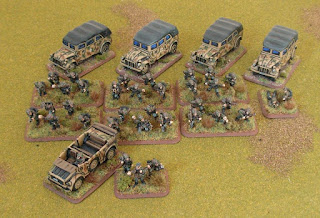 Also for my WW2 FOW stuff I went back to the mid war period in Russia and added a lorried Pz Grenadier platoon for my SS forces.

And for another option I have added an armoured car patrol, with a 223 command variant and 2x 222's. 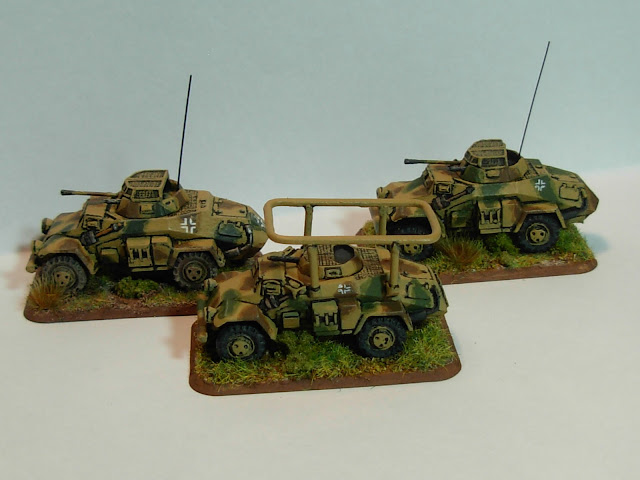 I have started a new (very small) project, the wars of the roses in 15mm for the skirmish game lion Rampant, nice and quick and only costing a few quid.

Here's what ive got done so far - 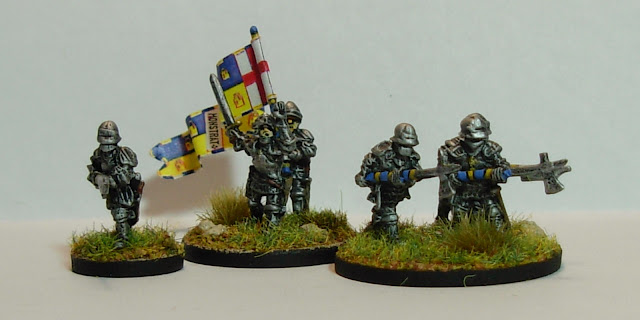 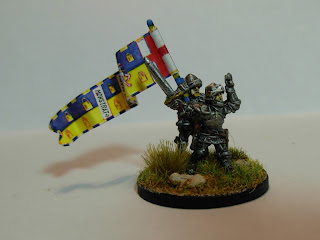 Viscount Lovell and his band of retainers. 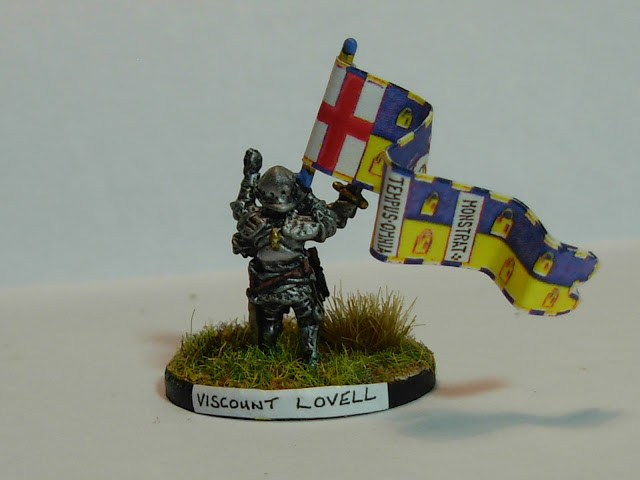 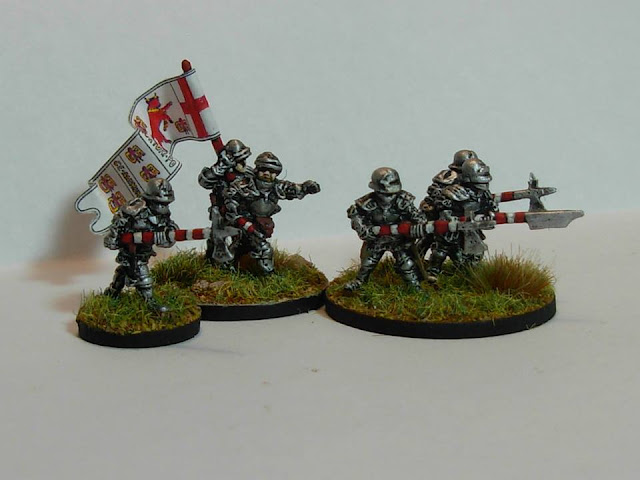 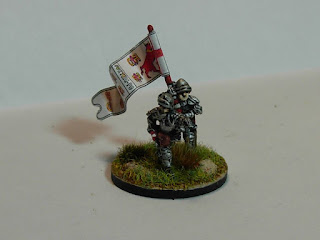 Lord Dacre of the South, and his retainers. 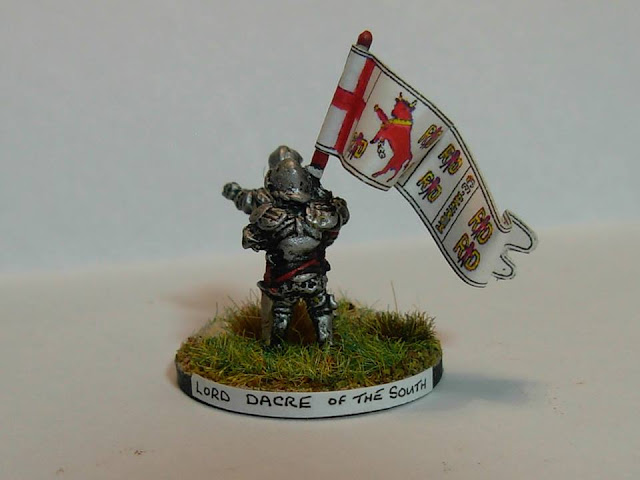 I have been playing to the strongest a fair bit as well, its such a fun, easy game to play. No brain ache.. Which can only be good! 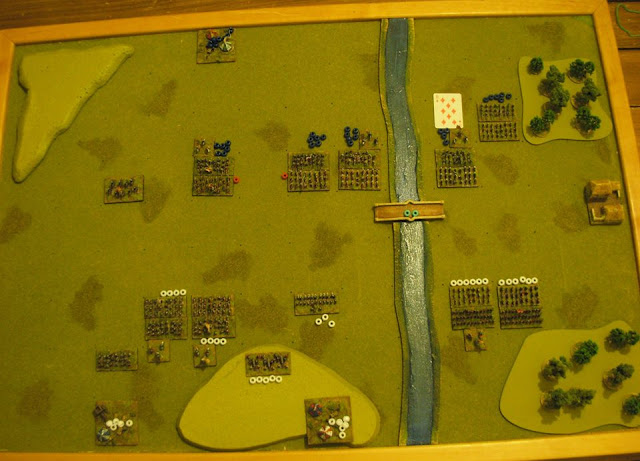 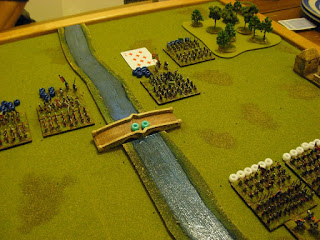 Heres a few dodgy pics of my last game using 6mm WOTR, on a small gaming board. It worked really well, however I must replace all the little beads with proper ammo markers and victory medals/coins etc....

Anyway, thats about it for now, Ill try a bit harder to keep the blog updated in future...