What to paint next?

I haven't painted anything for a while now and im struggling to get inspired to do anything... So what would you fine people like to see finally get finished?

I have added a little poll on the sidebar, 1 vote each, whichever gets the highest by the end of the poll will get done next! Simples....

Lots of stuff up for sale on eBay!

I have decided that all the stuff mentioned in my last post will end up on eBay, I have a few more bits and bobs to add, and will do over the next few days, so if interested in a bargain, pop back every now and then ;)

Its all for a good cause, ie funding my next project, well not a new project but im expanding my 15mm WW2 armies for Battlegroup Kursk, so command, engineer and medical vehicles etc for the Germans and the Soviets will hopefully be getting added shortly.

Cheers for looking,
Steve
Posted by Stig of the Dump at 21:38 No comments:

Im having a clearout, to that end ive added a For Sale page to the blog, in an effort to find some of this stuff a new home. I dont really want to go the ebay route, but will do if I cant shift this lot.

Lots of stuff there, mostly brand new rulebooks and miniatures still in blisters or bags, but my 10mm Fantasy stuff I painted recently is there too.

Have a look here - FOR SALE!

Remember, the prices shown are just a rough guide, make me an offer!

Its been a while since I updated the old blog, so I thought I would update it with what ive been up to recently. Well, first of all, alot of painting. Namely 6mm sci/fi stuff, Space marines and Tau shenanigans mostly. I have a few to finish off so will save the pictures until later. For now the epic stuff is being put on hold, namely because I have other stuff to get done.....

I had hopes that this would get my 2 lads interested, but alas that's not going to happen. Personally im not inspired enough anymore to spend my spare time painting these, so they will be up for sale on the blog shortly, as soon as I can get them photographed etc. If not then eBay may be the way forward.

Well, first off, I should be back home in the UK by this time next year if not before, so my plans are revolving around minimizing projects and getting existing stuff painted.

So maybe the Ancient Greek cavalry will finally get done, or the Theban hoplites may see the light of day (ive had them for nearly 5 years!)

The 6mm Austrian army is nearly finished, I could probably get them done in a few weeks if I concentrated on them......

I also have a few bits and bobs for my 15mm Crusaders and Muslims that need doing, again a pretty quick job....sigh...

My main "thing" at the moment is WW2.

I have recently been re-inspired by initially rediscovering Flames of War, then, after getting hold of the V3 rulebook cheap via eBay, decided that its still crap.

Instead I have discovered Battlegroup Kursk. LINK 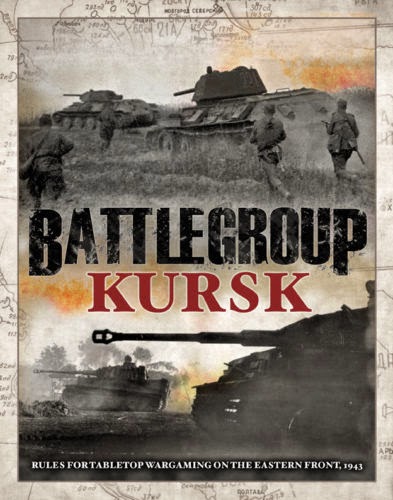 Im a massive fan of the Eastern front, and this ruleset seems to offer all the stuff that is lacking from FOW, BKC, and Bolt Action. The book was ordered last week, so I hope to have it in my possession in the next few days.

In the mean time, heres a few links to useful stuff:

Overview of the game

BGK forum on the Guild ( the hardest forum in the world to join!)

Video overview of the book

There are loads more reviews and stuff out there, google it!

Anyway, more epicness in the next update, then its firmly back to historicals! 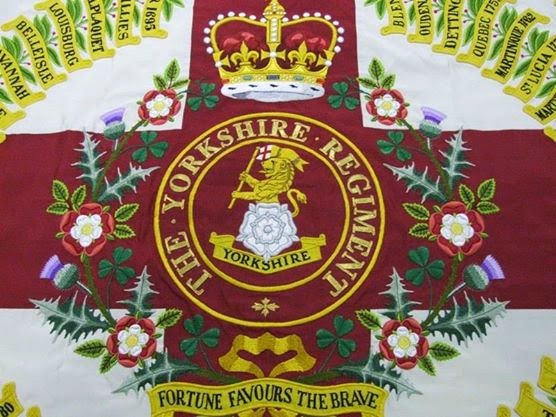 And to all those not from Gods county, you have my sympathies.