I hope you all had a great Christmas and new year, and of course managed to get hold of all the goodies you asked for from Santa.

Having just returned from the depths of winter in Scotland, I now have time to have a look at what i've managed to do hobby-wise over the last year, and of course list my plan of action for the coming 12 months.

I've generally be distracted by the new and shiny, as I cant seem to keep focused on any 1 project, perhaps its because I don't actually get any gaming, and don't have that need to get a particular unit or model done. That's my excuse anyway. 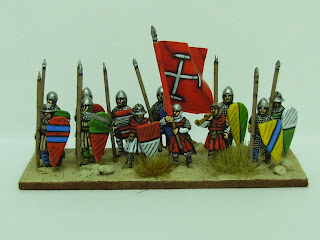 So, this year I have completed my Crusader army for Impetus, and with the addition of some command stands, now have the option of playing Hail Caesar too.

Click here for a look at the Crusader army - 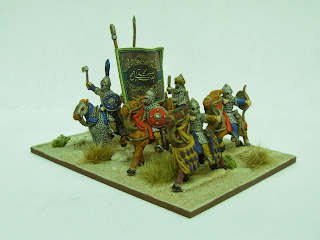 To oppose the Crusaders I also finished off the Muslim forces of Saladin. I have yet to add any command stands for HC, but I plan to sort that out this year.

Next I started the long process of re-basing all my Greek and Persian armies, originally based for DBA. Whilst re-basing them, I also took the opportunity to add to the collection, so now I have two sizable armies for Impetus.

First off I have the Greek army, based around a core of Spartans. With the addition of a sizable allied contingent, this is probably my favorite army.

click here to see more of the Greek Hoplite army 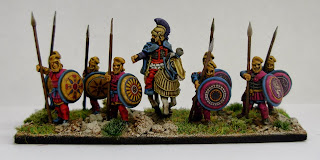 To take them on, I have also started a Persian army, although I have been distracted along the way and have a few units to complete.I have a feeling that this army will be pretty big when finally finished, another job for 2014!

Have a look here -
Persian Army

If that wasn't enough, the 6mm Napoleonic project has chugged along, although very slowly. Having decided on a set of rules to use (Black Powder), there is some rebasing to do, and alot of painting before my Austrian army is ready for battle. The planned French army has failed to materialize, but will at the very least be started in 2014.


OK, onto the distractions! 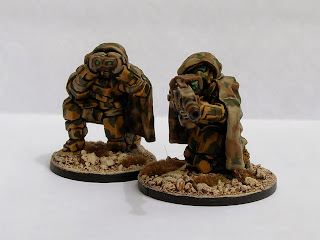 First off was my foray into 28mm Sci/Fi with the Pig Iron system troopers. I collected a platoons worth of them for use with Tomorrows war, although they have never been out of their box since being painted.


To have a look at the European Drop troopers, look here - Drop Troops 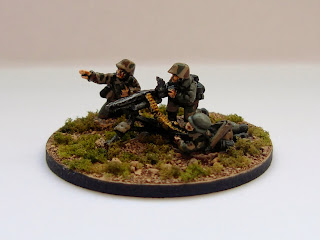 Next up is the Germans for Bolt action. Another distraction, having read some good reviews I decided to get myself the rulebook, and then decided to get a German platoon, but in 15mm. These still aren't finished either as i got bored painting German camouflage..... However, they are very close to being finished, so another job for 2014!! 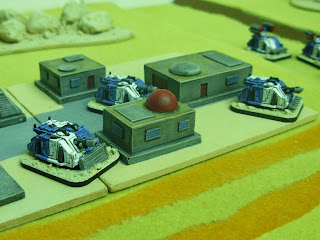 Finally, since about September, ive been tinkering with Epic, and have painted and converted quite alot of 6mm marines and vehicles. I don't know what it is about epic, its the first real wargame I played many moons ago in the early nineties, but its still cool.  I just really enjoy painting the little buggers!!!

So, whats the plan for the next 12 months? Well I cant rule out any random distractions, but my plan is to finish what i've got first and foremost. In no particular order, here's what I plan on getting done:

Have a good new year!