The To The Strongest World Championships Chalgrove

Last weekend saw 4 of the old guard travel down to Chalgrove near Oxford for the TTS worlds. 36 players and 4 games each to decide the winner. 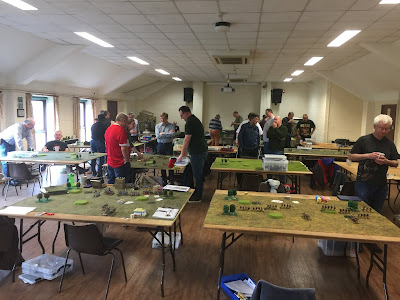 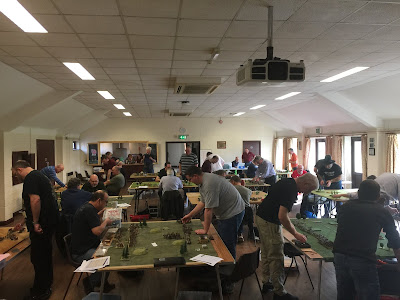 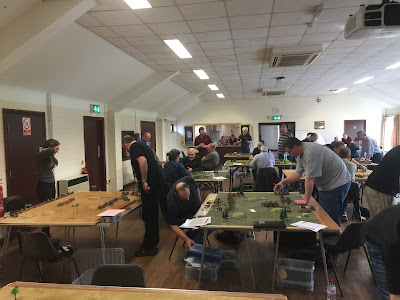 This is the first time ive attended a tournament,  despite being in the hobby for 35 years! (Im getting bloody old). I was a bit nervous, not knowing what to expect, but my fears were quickly laid to rest.  I met a great bunch of gamers, and played 4 fantastic games, competitive but good natured and alot of fun. 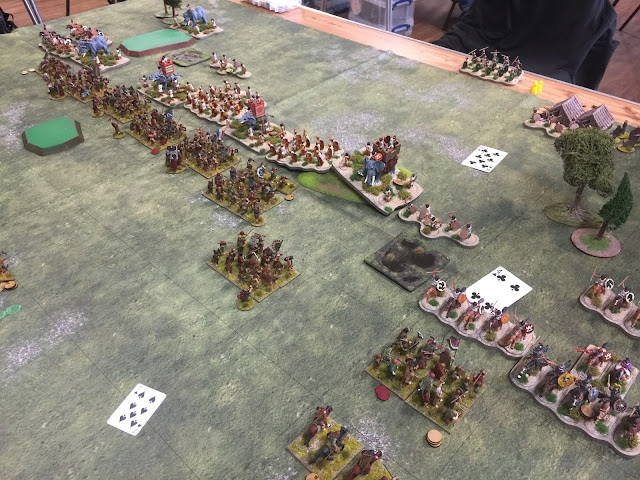 Game 1 was against a Numidian army containing no less than 5! Elephants. Needless to say my poor pictish spearmen were outmatched and soundly defeated. To be fair my opponent was a nice guy and i think he would agree that my luck with the cards was appalling🤣😂🤣 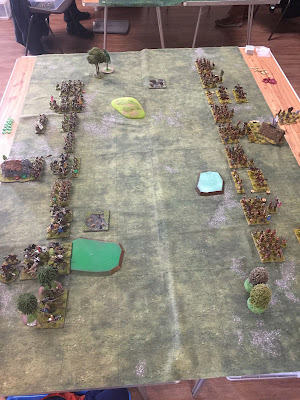 Game 2 saw me matched up with Stuart, my mate and fellow member of the old guard. Funnily enough this was my favorite game of the day, a nice historical battle against his late Romans. It was a close run thing but Stu grabbed the win in the end. 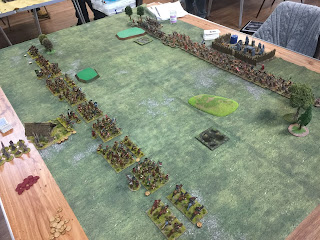 Game 3 saw my brave Picts take on a horde of gauls, 2 big armies crashed into each other, and once the dust settled my army had been defeated again. Quite convincingly too. 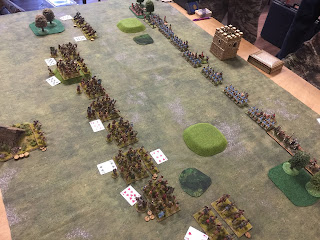 Game 4 saw me take on a beautiful Marian Roman army, and surprisingly i managed a convincing win.

So in conclusion,  a great days gaming, a few beers the night before and great fun was had. Ill be back next year with a new army!!

Oh, i came 20th, and achieved my first ever win with my Picts! 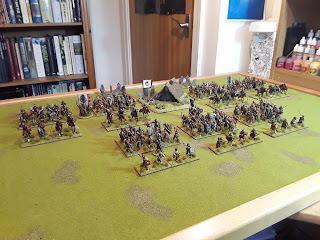