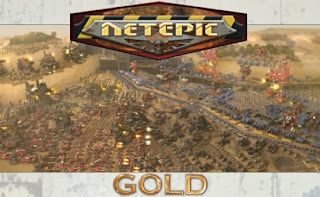 With my addiction to all things epic, and being a hopeless rulebook collector, I have downloaded the Netepic rulebook. Some of you may be asking what netepic is, netepic is a fan made version of the old spacemarine game that was released back in the early nineties. When we were younger we used to play it alot and some of the most fun i've had wargaming was when we played big games, with titans and massed armored companies etc.

So having downloaded it, i then sent the PDF file to a publishing company and had it professionally bound into a softback book. I used Doxdirect, LINK 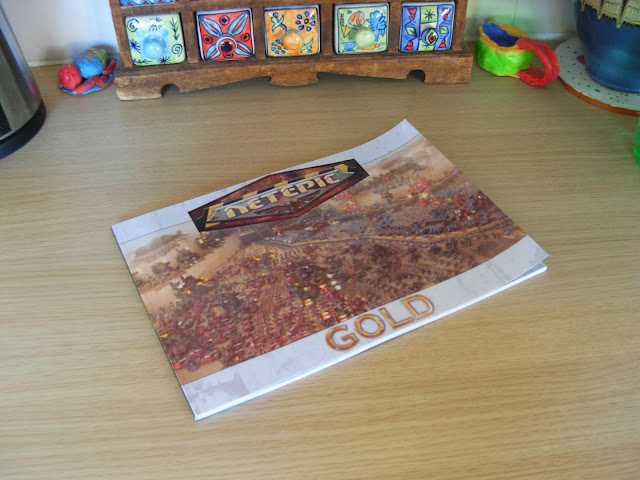 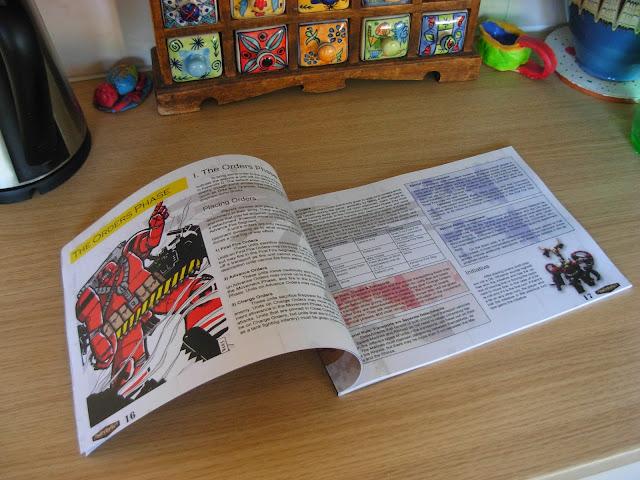 Im really impressed with the quality of the book, however if i were to do it again, i would get it spiral bound, so that the book lays flat on the gaming table.

Netepic can be downloaded from here - Net Epic
For more information and an active forum discussing all things epic have a look at the tactical command forums, Tactical Command