To the Strongest Gaming mat 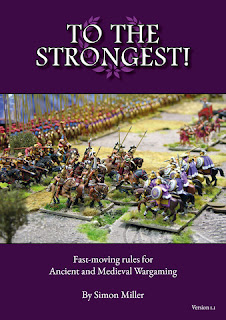 I have had a productive few days, firstly I have made a gaming mat for to the strongest, and ive also re based and reorganized my 10mm Ancient British army.

The army is compatible with Impetus as well, although I have reduced the depth of the mounted bases so I can get 2 units on a grid square in TtS.


Here is the full army set up on the new gaming mat. Although To the Strongest uses a grid, it doesn't have to be in your face obvious, I have tried to make mine as subtle as I can whilst still being able to see it. 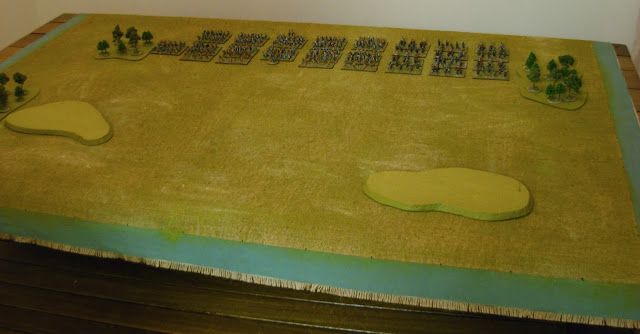 Here is a closer look at the base mat. Its just a sheet of hessian, bought from a local material shop for about 2 quid. I just slapped some paint on it in various shades of green, then used a green permanent pen to mark the corners of the boxes. 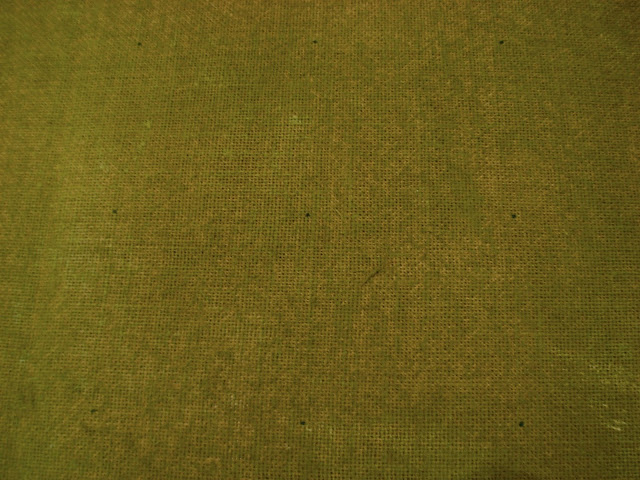 Here are some more random pics! 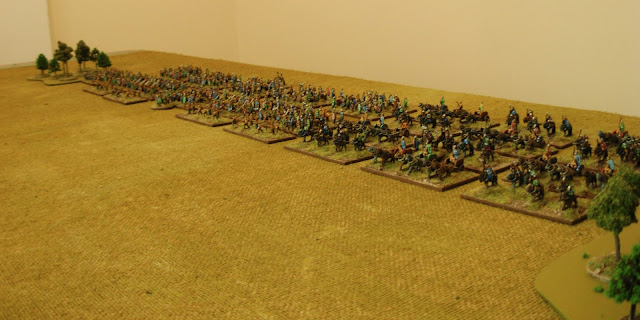 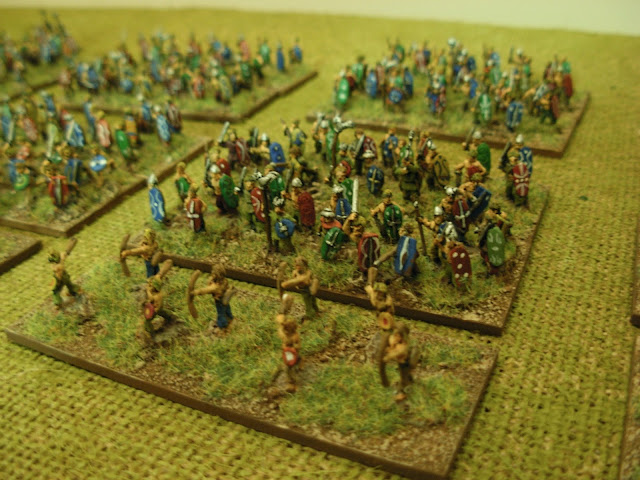 The light cavalry and chariots are pretty much the same in TtS, and ive ended up with 6 of each. 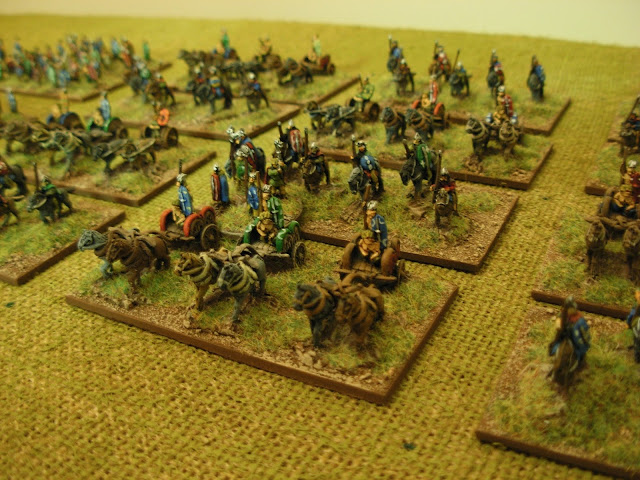 Next up will be my Early Imperial Romans, and another mat, this time a desert / arid one for the Crusaders and the Greek and Persian wars.